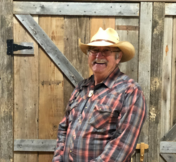 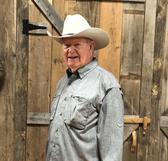 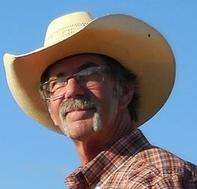 Ridin' for the Brand Cowboy Church

Face Book / Ridin for the Brand 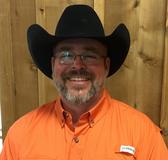 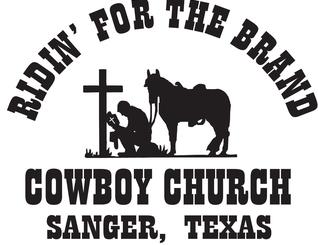 Dr. Roger Marsh has served as pastor at RFTBCC since October of 2014.  He and his wife, Marsha, live in Pilot Point, and she teaches at the high school in Sanger.  They have two sons and four grandchildren.  Roger was born in Fort Worth, Texas, and graduated from L.D. Bell High School in Hurst in 1970.  He also is a graduate of the University of Texas in Arlington, Southwestern Baptist Theological Seminary in Fort Worth and Baylor University in Waco.  The Marsh's have pastored Texas churches in Bonham, Corsicana, Emhouse, Palestine, Pilot Point, San Antonio and Tioga.  In addition, Dr. Marsh worked with NASCAR for 12 years, training chaplains and developing local church ministries at NASCAR racing venues all across the United States.  In addition to working as a pastor, Roger enjoys classic cars, auto racing, playing music, trail riding and hunting on the family ranch in Navarro County.  Find him on Face Book at Roger Marsh, Raceway Ministry Resources and 2 Far North, in addition to Ridin' for the Brand.